One of Canada’s natural treasures could disappear in 5 to 10 years if we don’t take action now. [1] British Columbia’s old-growth forests are being chopped down at an alarming rate on Premier John Horgan’s watch.

According to a stunning new map from Conservation North, B.C.’s old growth forests have been nearly eliminated by industrial activity. [2] Despite this dire situation, Premier Horgan is still allowing logging in nine “protected” old growth areas. [3]

This destruction must stop now. The province’s forests, territories of many First Nations, are recognised across Canada and around the world as some of the most spectacular on Earth.

B.C. holds the most biodiversity of any province, with about half of all species in Canada found here. But more than 2,000 species of these animals and plants are now at risk of disappearing. [4]

A provincial report provides a clear path forward to protect forests, yet Horgan continues to drag his heels. [5] We will not stand idle as some of the oldest forests in Canada fall for profit.

At a time of climate urgency, protecting B.C.’s old forests is one of the best things the province can do in the fight against climate change. [6] In fact, without B.C.’s last stands of old growth trees, Canada may not be able to meet its carbon-reduction goals under the Paris Agreement. [7]

Tell the Premier to keep his promises and act to protect old-growth forests now!

supporter has signed supporters have signed

Friend, thanks for taking a stand with us for B.C.’s last stands of old growth forest!

Will you help us get the word out to make this campaign even stronger by sharing the petition with your network? The more people we can get to sign, the more pressure John Horgan will feel to keep his promises. 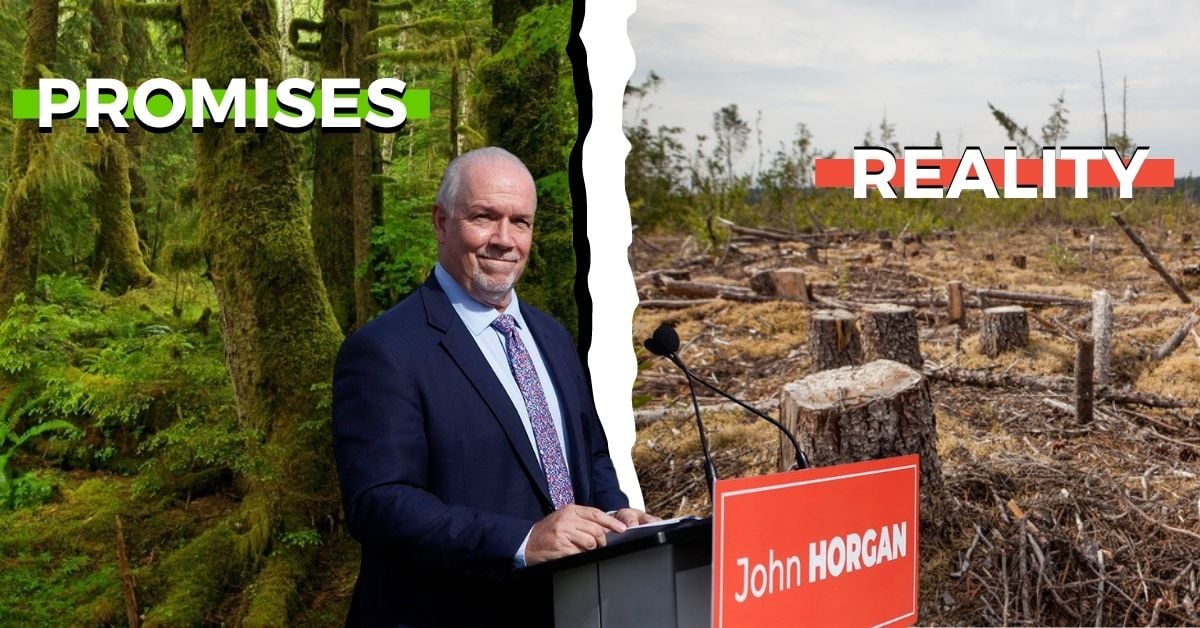 Save B.C.’s old-growth forests!
Tell John Horgan to keep his promises and stop logging old-growth trees.
Friend, Greenpeace does not accept a cent of corporate or government funding. Our campaigns are entirely funded by people like you. Will you join us as a supporter with a regular amount of $5 or more a month?
$5 $10 $15 $20 $25 OTHER OR GIVE A ONE-OFF DONATION 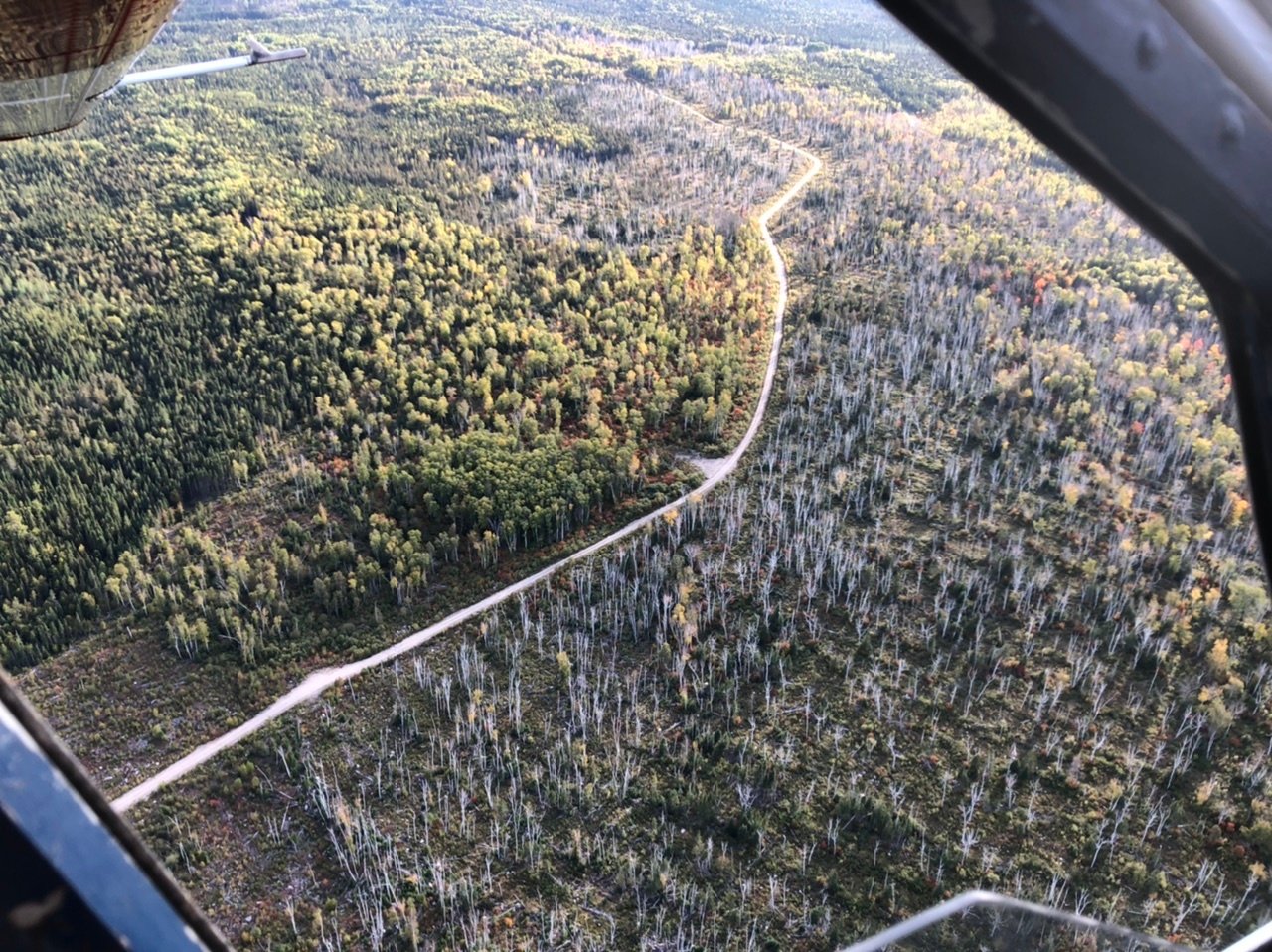